Fight your way through this stunning sequel to International Karate.
Spectacular animated backgrounds, amazing moves including double head-kick and bon-bending backflips.
This must be an ultimate hit; at the sure hit; not against one but three opponents !!
Gallons on gratuitous fightin’ and fumpin’ fun to be had here.

I grew up on IK+ on the Amiga and not sure if this is complete.  The hit points don't seem to count so you have no idea who is winning, the enemy AI is poor and barely move out of their starting areas. The bonus levels are not a patch on the amiga version.  For the bouncing balls levels I just moved left and right to deflect as there was no need to duck etc.  The bomb level is terrible.  Looks OK but plays poorly in comparison to the original in it's current state.  Tested on an emulator

Hi. Its not easy to get in contact with you. Now that you stopped your activities on Patreon what will that mean for my IK+ cart you promised me? Can I still hope to get it? 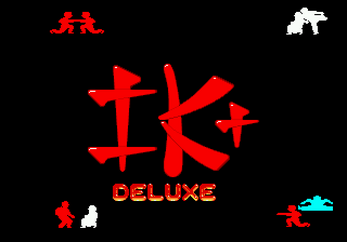 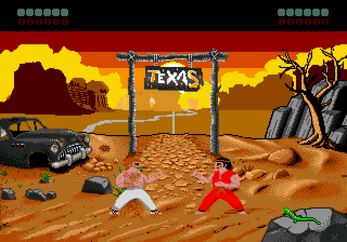 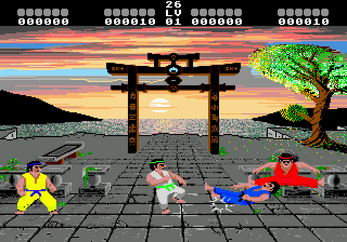 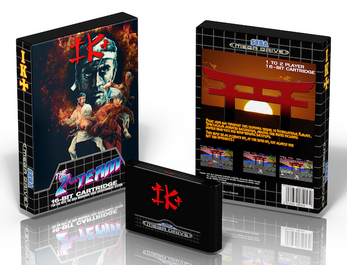